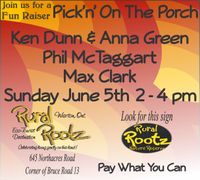 Experience the combined healing power of music and nature at this Pay What You Can Sunday afternoon concert featuring Ken Dunn and Anna Green, Phil McTaggart, and Max Clark.

Dee and Tom Ashman have created a magical paradise complete with gardens, labyrinths, and trails for your enjoyment. 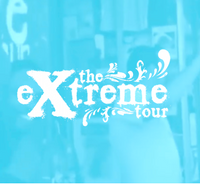 I'm thrilled to be attending the Extreme Tour Sessions in Nashville. Four days of workshops, auditions, and showcases, all for a most worthwhile cause.

I am looking forward to performing a showcase for The Extreme Tour, along with fellow musicians Cara-Mel, Aaron Bell, Robert Anthony Band, Angelo Gonzales, The Sun Bodies, Mercedes Nodarse, Prince Lit, Beyond Chaotic, and Sibus. Performances start at 2:55pm and run to 6:15pm. I'll be taking to the stage at 4:15pm. All showcases are open to the public, so if you are in the Nashville area, come cheer us on! 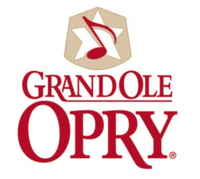 I'm so looking forward to being onstage at this fabled venue... (pause). Thought that might grab your attention! Well, of course, I won't be performing (not for lack of trying) but rather will be having my picture taken, like every good tourist visiting the home of the Grand Ole Opry!

Hanging at the Commodore! Looking forward to playing a set for the Nashville Songwriters Showcase, courtesy of Jimmy and Anna-Lisa Copens. 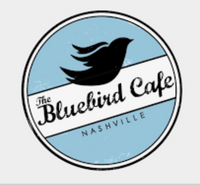 I'll be arriving for a week in Nashville today. Hoping to grab a spot at the Open Mic tonight... As you can imagine, the competition is fierce... a few people have played here! 😉 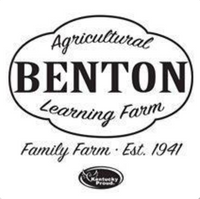 So excited! 6,000 folks were at the last one, but that was before COVID 😞. Nonetheless, looking forward to laying down a few tunes at this Agricultural Education, Craft, and Music Festival hosted by the Bentons, five generations strong, and Kentucky Proud ! 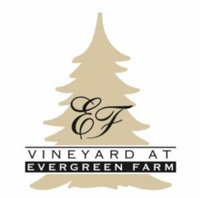 After working a year in California, I can attest to the fact that audiences at wine tasting rooms are some of the best! Not sure if that has anything to do with the beverage on hand, or they just appreciate great music, haha! Needless to say, I am looking forward to playing some tunes for the folks at Evergreen!

Vineyard at Evergreen Farm has been a licensed winery since April 2015. However, our experience in wine-making goes back to the time when founder, Chris Dues, was 16, where his journey began by fermenting elderberry's in his parent's basement for a tart tasting concoction to revel with his friends. This journey has continued to making wine with his daughter, co-founder Gina Dues, who has a taste for the artistic and design, spearheading the launch of our tasting room outfitted inside an antique chicken barn. 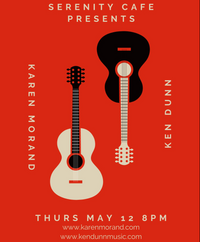 Ford City's newest cafe hosting weekly music presents songwriters Karen Morand and Ken Dunn as they combine their super powers for this awesome double bill! This is a Pay What You Can Event! So come on out and enjoy some musical inspiration! 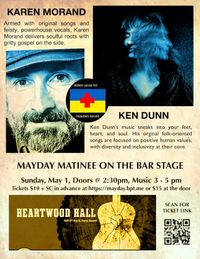 Armed with original songs and feisty, powerhouse vocals, Karen Morand delivers soulful roots with gritty gospel on the side.

Ken Dunn's music sneaks into your feet, heart, and soul. His original folk-oriented songs are focused on positive human values, with diversity and inclusivity at their core.

Happy Spring! I'm looking forward to playing a few tunes around the virtual campfire with some of my FMO friends! Pull up a chair and sing along at this online event hosted by Leah Morise. Use the ticket link and sign up for free below to let us know if you'd like to play, or would like to watch the fun!

Many thanks to Craig Huegel, host of "The Waking Hours" for playing my song "Don't Believe".

The Waking Hours draws heavily on modern singer/songwriters, from folk to R&B, rock, and blues, with a special emphasis on artists that might be new to the station’s listeners, music by real musicians, and music with something to say. I like to draw from the music of the 30’s/40’s all the way up to music released the week of the show. Each week, I feature a new CD during the second and third hour that has not yet been widely played and showcase two songs at each of the half hours. I hope to introduce my listeners to musicians who will someday become their new favorite artists.

Many thanks to John Weingart, host of MUSIC YOU CAN'T HEAR ON THE RADIO! Honoured to be on the same show as Iris deMent, The Band, Tony Rice, and Jackson Browne (insert head spin here!).

WPRB describes itself as "New Jersey's Only Radio Station" and John tells his story thusly, "I did my first show on WPRB from 6:00-9:00 AM on a Monday morning in February 1974. After turning on the station, I opened with Pete Seeger singing, "Oh, Had I A Golden Thread." My other memory of that show was that a woman called to say, "Young man, do you realize you are not in Nashville but rather in Princeton, New Jersey. I hope you will soon switch to music more consenent with this area." About 15 months later, I left New Jersey and, I thought, radio, but returned to both and started a 3-hour Sunday night show in February 1976 shortly after Paul Robeson died. I am so grateful that the radio gods at WPRB have let me stay and I have spent the vast majority of Sunday nights since trying to create radio that takes wonderful, interesting, sometimes funny, often political, more often reasonably obscure songs and tunes, and weaves them together to be more than the sum of their parts". 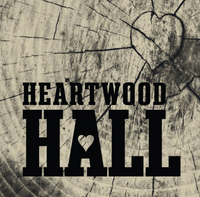 Itching to hear some live music in the Owen Sound area? Me, too... and I'm looking forward to playing a few tunes as well. What a novel idea! Hope to see you there. Good times, good friends, good music, a pint or two, pizza, and samosas 😎

Many thanks to Colin Fielding, Host of Folk n' Roots on Inner FM in Melbourne, Australia. Honoured to be play listed along side Xavier Rudd, Cowboy Junkies, Kiefer Sutherland, and many more. Check out Colin's program from 'down under'....

I am thrilled to be the feature artist on Donald Glenn Millar's Songs For Sunday playlist on Spotify. Tune in to hear some great music by Dire Straits, Donald Glenn, Procol Harum, Bonnie Raitt, Randy Newman, and your truly !!

Aho to Mark Pedersen, host of FOLKWAYS for playing my music! I am thrilled and honoured to be included alongside April Verch, Le Vent du Nord, Kate Wolf, and Alison Krauss, to name a few. Mark plays a great mix of folk music on WOJB, a National Public Radio member on 88.9 MHz, and serves northwestern Wisconsin from the Lac Courte Oreilles Reservation southeast of Hayward, Wisconsin. Tune in, listen to some great tunes, and support the Ojibwe people of Lac Courte Oreilles! 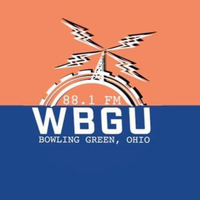 Many thanks to David Spears for playing my music on "The Folk Show". Check out David's show for some great music from Janis Ian, Lead Belly, Buckwheat Zydeco, and Guy Davis, and more! 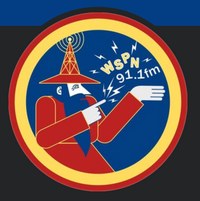 Many thanks to Chris, host of Simpatico at WSPN Radio, Skidmore College, Saratoga, NY. Simpatico is a "whole lotta folk music, a little bit of bluegrass and a hint of the blues." Thanks for playing my rendition of the classic blues, "St. James Infirmary". Honoured to be in a playlist featuring Eric Bibb, Dolly Parton, Aoife O'Donovan, Karen Morand and the Bosco Boys, and Janis Ian.

Try, try again! Hopefully the weather will co-operate this time... no freezing rain, ice pellets, or raining frogs, haha! Hoping to join Aaron Top, Brandon Marlow, and crew for this great open mic at an equally great venue in (you guessed it)... a great little town!